It was pouring with rain. Or as Rosey put it, it was ‘hissing down’. She never understood why we laughed at her when she said that! She heard someone say it in the pub and didn’t realise that it was actually the polite version of an impolite expression!
‘
Anyway, she was walking past the cathedral, soaking wet, and thought it would be the perfect opportunity to find out what secrets hid within that enormous grey building. The door creaked as she pushed it open. It closed itself behind her with a loud clonk which reverberated around the gloomy open space.
‘
Her footstep clattered as she walked up the south aisle, and the glow of pastel coloured light flooded the areas around the ancient stained glass windows.
‘
She let out a sudden little sneeze. She only did little sneezes, but this one came back at her again and again and again! Her pretty face lit up. Then she clapped. Just a gentle clap, and a second later she heard it repeated from behind, then in front and then from above.
‘
She wandered into the quire and sat down in the candlelit wooden stalls. There were sheets of music in neat little piles in front of each seat. Suddenly Rosey had an overwhelming desire to sing! After all, she always sounded reasonable when they set the echo up high on the karaoke at the pub – she never understood why they did it though– and the echo here was just amazing!

‘All things bright and beautiful….’ then she stopped and listened to her voice travelling around and around.
‘
Then she got more adventurous.
‘
Hallelujah, hallelujah, hallelujah- hallelujah- halal-ey-ey-ey-oo-u-lah! Wow, this was great.
.
Then it occurred to her that she might be able to sing a ‘round’ with herself using her echo as her fellow singers.
.
Frère Jacques,Frère Jacques,Dormez-vous? Dormez-vous?

Wonderful! As she sung the third line the first one came back and harmonised with her!

‘‘That was lovely young lady’ said the priest. How about we sing this one together?
.
Row, row, row your boat.
Gently down the stream.
Merrily, merrily, merrily, merrily.
Life is but a dream.
‘
I don’t how long they sang for, but I know had a jolly good time! 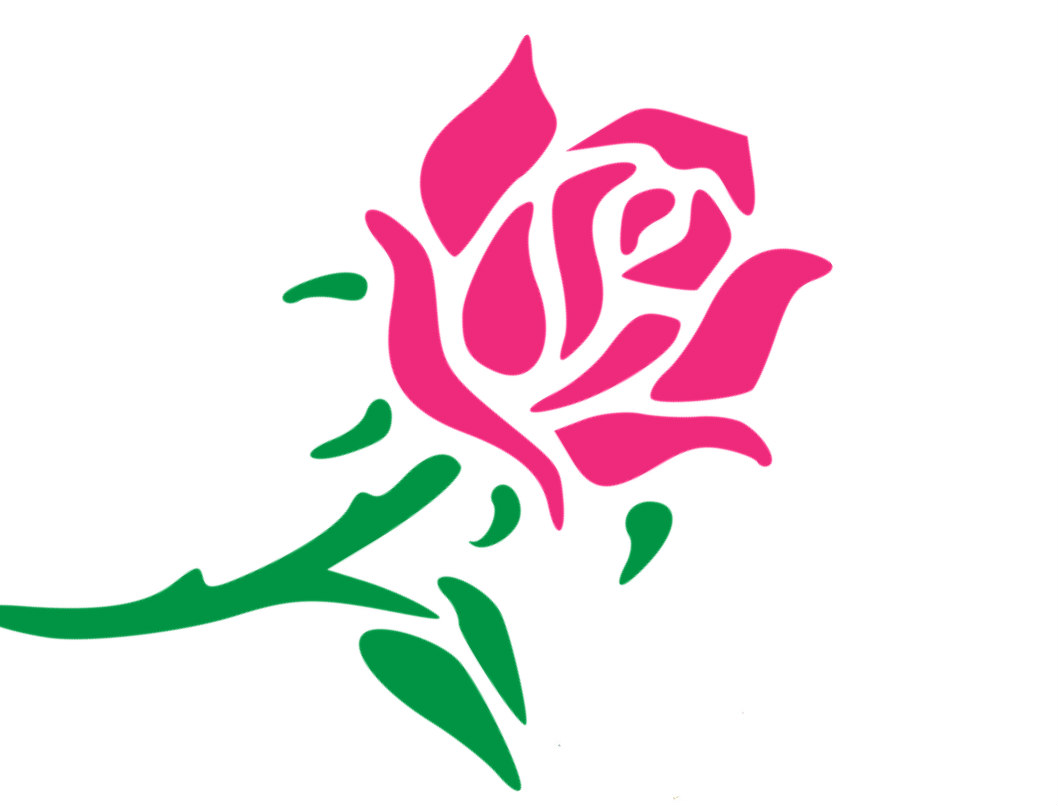